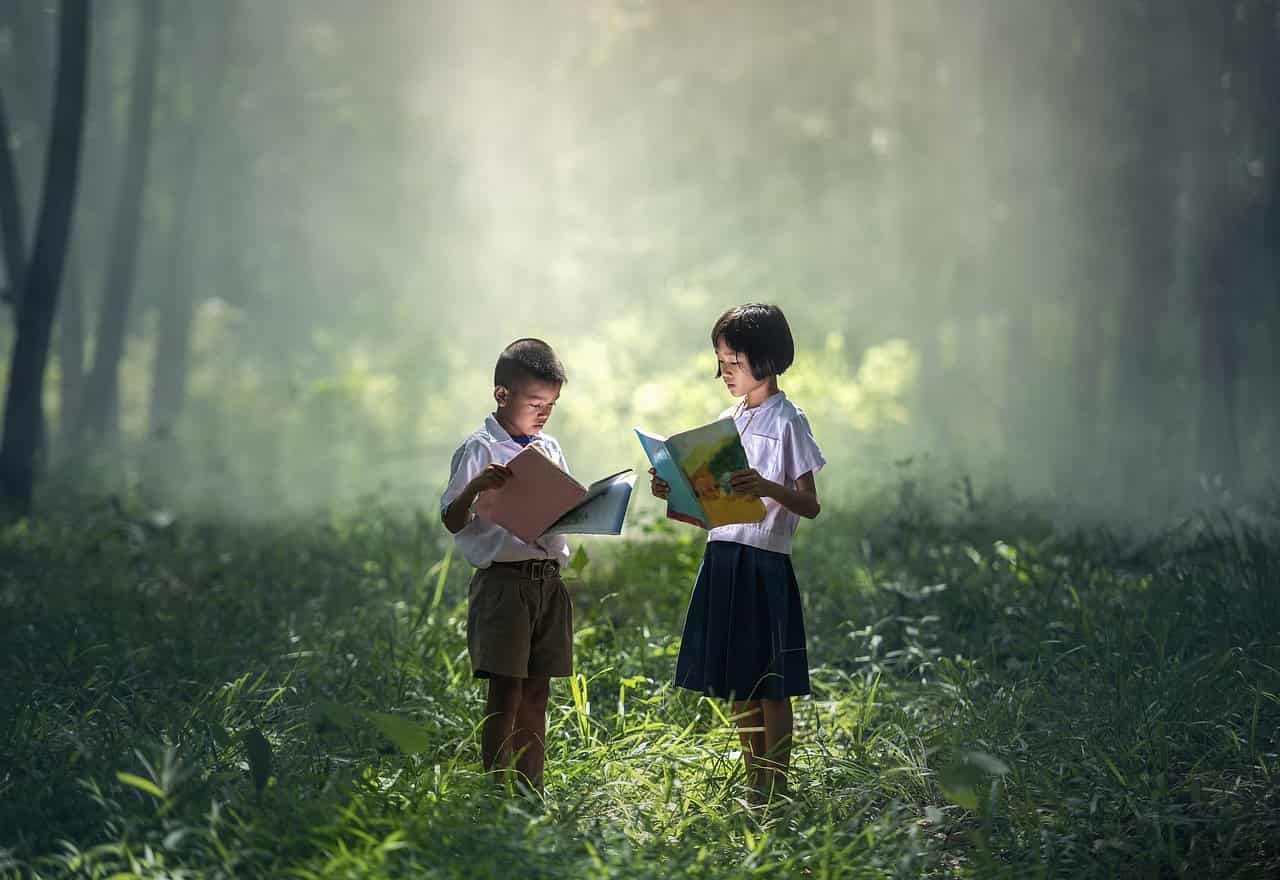 How old were you/ will you be when you get your Doctoral degree? For most people, it is well into their twenties, thirties and forties going forward. But for some people, as you will see in this list, getting a Doctoral degree was not an uphill task, and they already had their first one by the time they clocked 20. Here are the youngest Doctoral degree holders:

An intriguing story is Erik’s who got his Doctoral degree at 20. Erik spent most of his childhood years touring and home-schooling under the watch of his artistic father and mother. The Canadian got his undergraduate degree at the age of 14 and finished his doctoral studies at the age of 20 with a speciality is in theory and algorithms.

Juliet completed her doctoral studies in psychology at the age of 19 from the University of California. Before then, Juliet had pursued a bachelors in the same field. She did not stop studying after getting her Doctoral degree, and she later enrolled at the university as she hopes to become a medical doctor one day.

At 20, he already had his Doctoral degree, but we are getting ahead of ourselves. Let us start at the beginning when he was a young boy schooling in Australia with outstanding proficiency in Math. So good was he in school that when his counterparts were gearing to start high school, he finished by the age of 13. He joined the University as the youngest student in the history of the school and others in the country and made history by bagging the first-class honour. He started his Doctoral degree in 1998 and completed it two years later. He teaches mathematics at Stanford University. 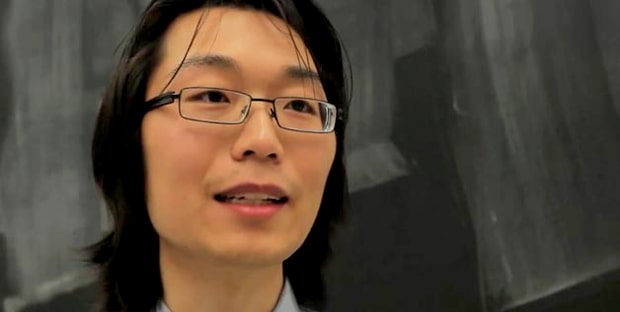 Yano, who was born in Portland, could play classical music and read at the age of two. By the time Yano was five, he was already coming up with musical creations, and when he sat for his SAT at the age of 8, he scored 1500 out of a possible 1600. Yano was able to attend college at the age of 9, and he joined the university at a later stage. In three years, Yano was graduating as summa cum laude, and he continued his education as the Pritzker School of Medicine in Chicago. Here, he was able to earn his medical degree and doctorate at the same time, and he proceeded to work as a resident.
Yano did so well that at 18, he already had his Doctoral degree and was on his way to becoming an MD.

Norbert was a smart child who excelled in Mathematics, and his father stayed home to school him. He was able to graduate from high school at the age of 11 and joined College, where he graduated with a degree in mathematics. Norbert proceeded to Harvard University where he got his doctorate at the age of 17.

Haskin was quite an impeccable man who went on to advice President Woodrow Wilson in the middle ages. As a young boy, he developed an interest in Greek and Latin, in which he became proficient before graduating from the John Hopkins University at the age of 16. He travelled to Paris and Berlin for his studies before returning to John Hopkins for his doctoral studies which he completed at the age of 19.

Kim was a child prodigy who set the world record by having an IQ of 210. He could speak at six months and could do algebra by the time he was eight months. At two years, he could speak four languages and was a guest student at the Hanyang University at 3. He completed his doctorate at the Colorado State University aged 15. 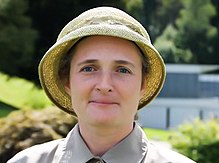 Ruth grew up in Brighton and was a child prodigy who was excellent in mathematics. Her father quit his work as a computer consultant to home-school her when she was five. By the time Ruth was 9, she had an A-level qualification in mathematics. She proceeded to the University of Oxford and finished her degree in two years before undertaking a doctorate in mathematics which she completed at the age of 17.

Karl was the son of a pastor who encouraged him to read such that he could speak five languages at the age of 9. He got his doctorate at the age of 13 from the University of Giessen.

These were quite impressive minds, don’t you agree?